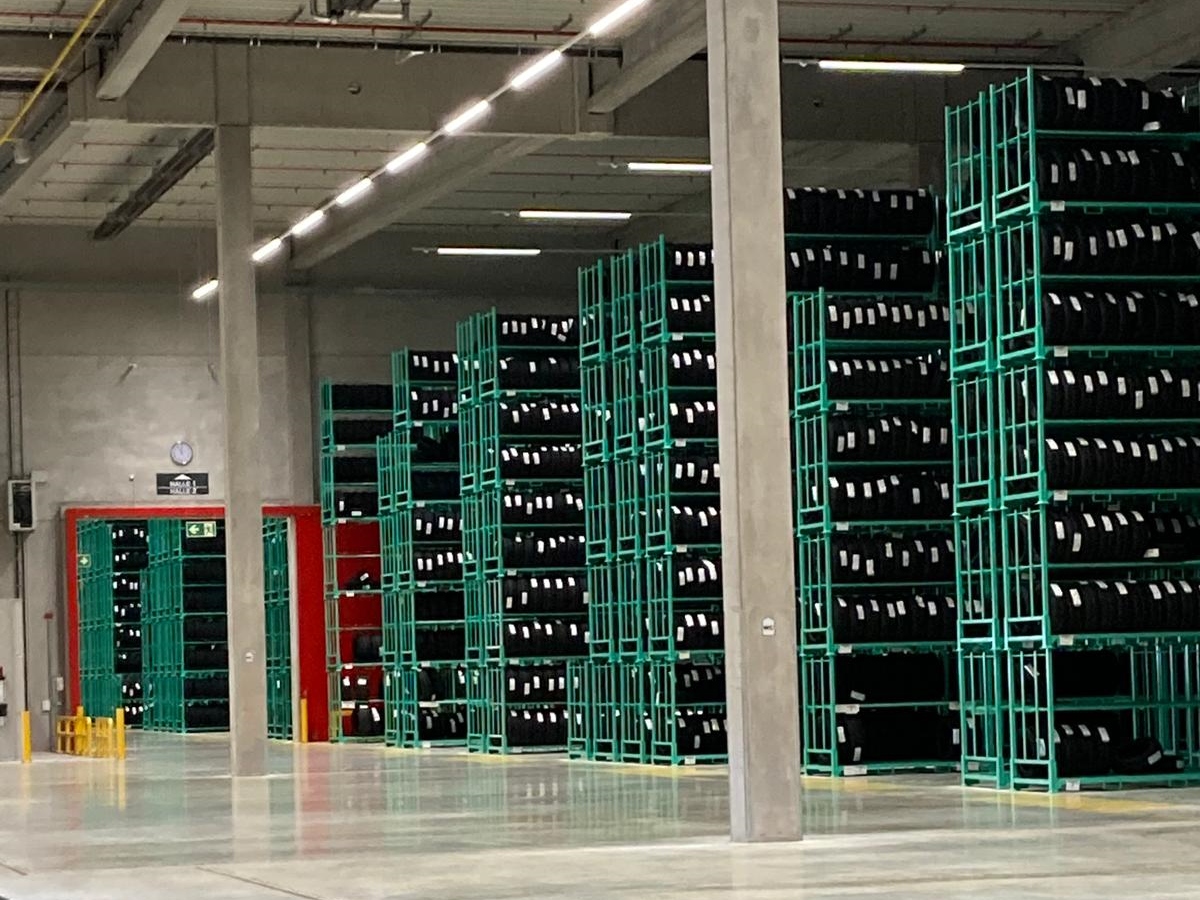 Falken Tyre Europe GmbH COO and President Markus Bögner was in attendance for the formal opening ceremony of a new 40,000 square-metre logistics centre in Gengenbach, Germany on 10 November 2021. Falken is the largest customer of the facility run by logistics partner FIEGE, which can store 450,000 tyres. Strategically located near the German-French border to serve both countries as well as Swiss customers, the building incorporates features to improve sustainability and will be a key base for Falken’s European distribution operations.

For Falken Tyre Europe GmbH, the new FIEGE centre provides storage space and logistical expertise to support growing demand for its tyres in Europe. FIEGE is a market-leader in tyre distribution, in Germany alone one in four car tyres comes from a FIEGE-run facility. In Gengenbach, 6,000 Falken tyres arrive at the warehouse each day and are stored in four large halls, before being distributed to OE and aftermarket customers. 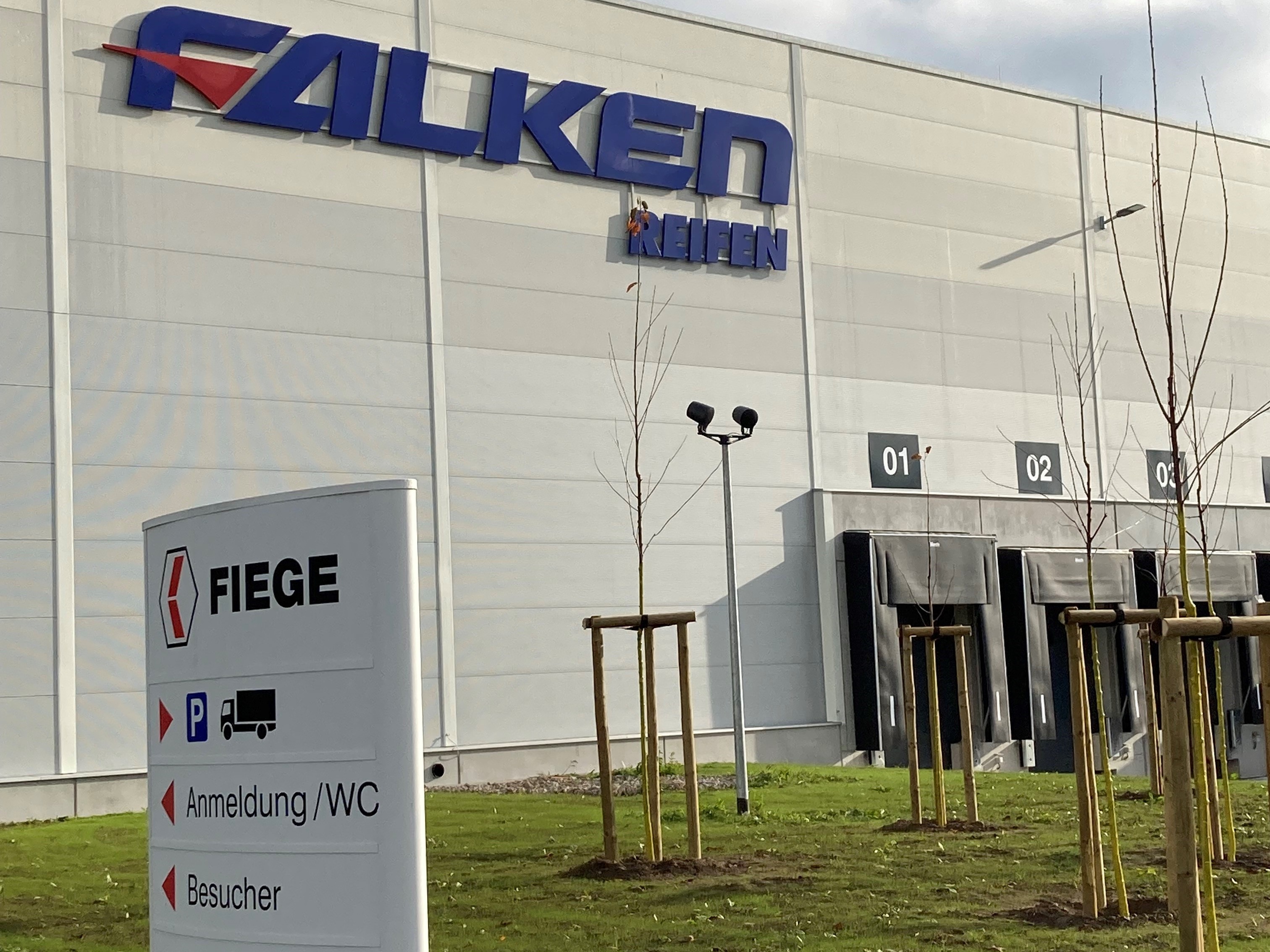 “The opening of the logistics centre in Gengenbach was a very special moment for Falken and marks an important milestone for our European expansion,” says Markus Bögner, COO and President of Falken Tyre Europe GmbH. “I am convinced that this logistics centre will bring direct benefits to OEM and trade customers not only in Germany, France and Switzerland but throughout Europe and will form the basis for further growth.”

“As one of the leading contract logistics companies in Europe, FIEGE enriches our region as a business location,” adds Mayor Erny. “Despite the coronavirus pandemic, FIEGE delivered the new building project on schedule and has created new jobs here in Gengenbach.” 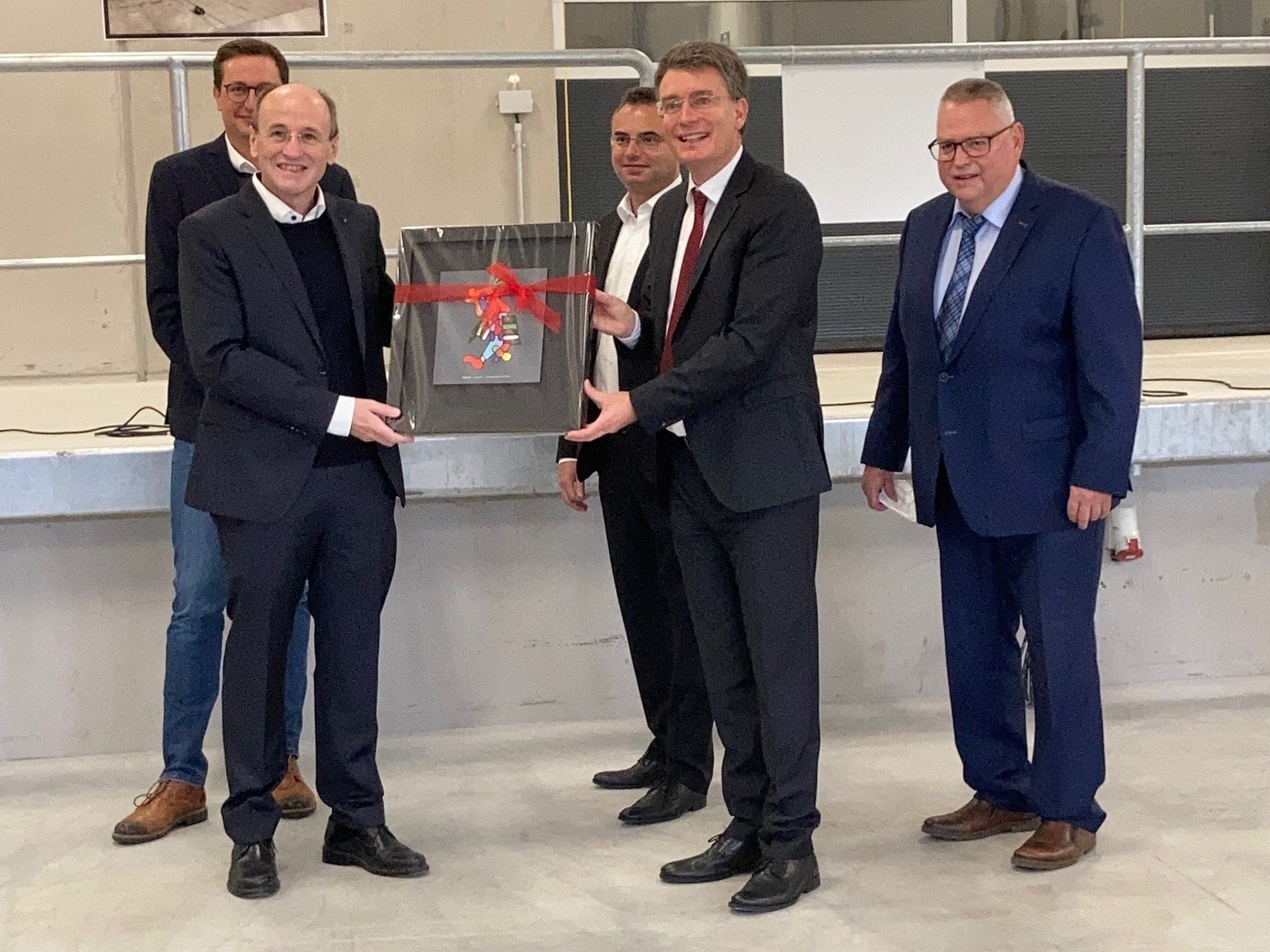 While the formal opening was held this week, the centre officially opened its doors for business six weeks ago, following a year-long construction period undertaken by the FIEGE Real Estate division in cooperation with architecture firm Krüger Consult, contractor Bremer AG and investor LIP Invest. The building itself has gained Gold Status from the German Society for Sustainable Building (DGNB) for features such as LED lighting and the control systems put in place.